Aqua Elf is one of the playable races in Bless Online. This race is exclusive to the Union faction. 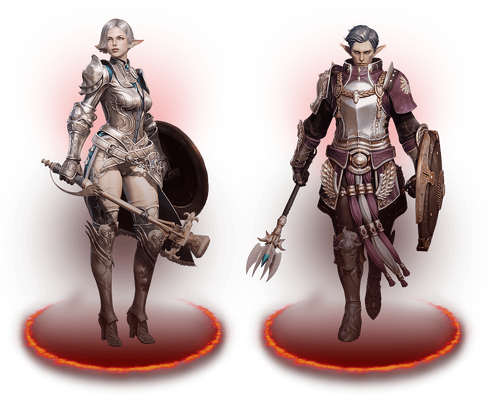 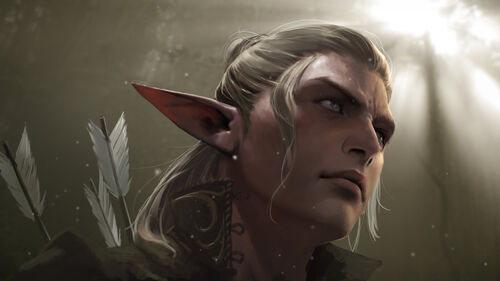 After the fall of the Millennium Kingdom, an exiled group of elves with different ideas about the race’s future emigrated to the south from El Gradis.

They built the marine city El Rano, and are currently searching through magical research for a way to overcome their fate as a race doomed to ruin.

Presently they are called Aqua Elves, and unlike the Sylvan Elves up north, they possess unhindered and free thoughts and an adventurous and defiant spirit. 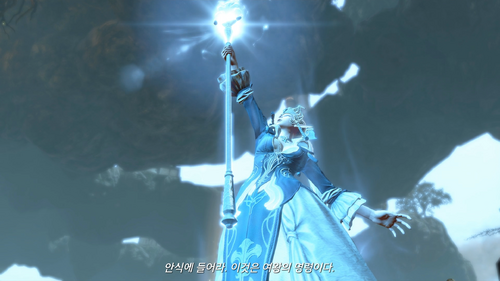 Physically, Aqua Elves are almost identical to the Sylvan Elves, but their custom of bleaching their hair and tattooing their body gives them a unique appearance. 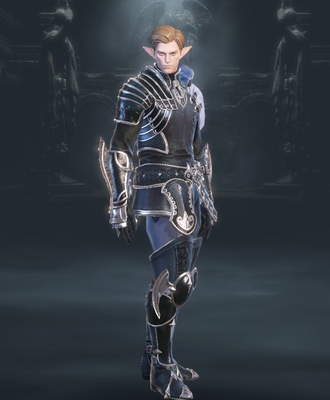 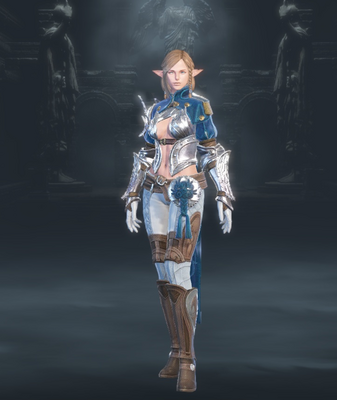 After an elven soul perishes, the remaining body is supposed to be used as a vessel for a new soul. However, one elven body rejects the soul transplant and opens their eyes out of their own will. 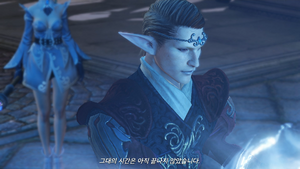 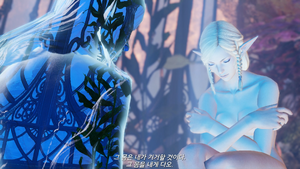 El Rano is both the Aqua Elves’ capital city and the race’s starting point. It is commonly referred to as the best magical city.

The Aqua Elves have constructed the Tower of Doom in the center of El Rano as a symbol of their willpower and freedom. This is also where Aqua Elves are born. 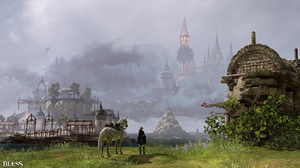 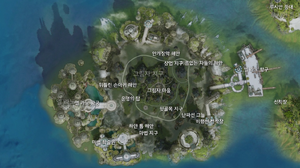 The term Aqua Elf refers to the group that left El Gradis right after their defeat in the Millennium Kingdom’s civil war. As a result of this incident, the elven race was divided into two and the Aqua Elves migrated to the southernmost of the continent, founding El Rano.

In contrast to their relatives in the north, the Aqua elves possess an unrestrained and excitable nature, and their words and actions tend to be uninhibited. 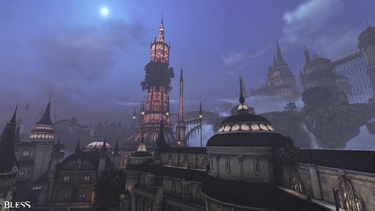 Physically, they are no different from the Sylvan Elves, but they have a custom of bleaching their hair and tattooing their body, thereby giving themselves a unique appearance.

The process of adapting and settling in the foreign southern coast was never easy. After a fierce war with the corrupt old Naga race, they were barely able to secure their own territory beside the sea. They also fought endlessly with hobgoblin pirates who were always waiting for an opportunity to plunder.

Eventually, the Aqua Elves overcame the foreign climate, and in order to ward off any external invasions, they constructed a city over the sea. El Rano, the marine city protected by strong magic, is itself a monument to the Aqua Elves’ great victory. 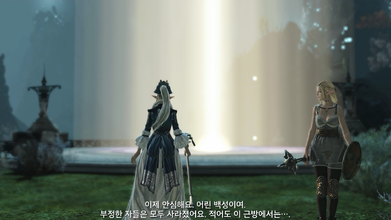 Arkiel Baryanthes, the leader of the Aqua Elves, built the Tower of Doom in the middle of El Rano to symbolize their willpower and independence. Enshrined inside is a branch from Lilyanthes, the Tree of Life that was seized during the elves’ civil war. Through endless struggle and challenge, the Aqua Elves became a free and lively race that even possessed a rough and aggressive spirit.

In addition, by bleaching their already sun-lightened hair and covering their sea breeze roughened skin with tattoos, the Aqua Elves have established a tradition separate from that of the Sylvan Elves.

The Aqua Elves despise their northern relatives for submitting and surrendering to their fate as a doomed race, and through magical research hope to save their race’s future. They are also confident that they are the chosen ones for the coming of Physis, and dream of a glorious future that will surpass that of the past Millennium Kingdom.