Lupus is one of the playable races in Bless Online. This race is exclusive to the Hieron faction. 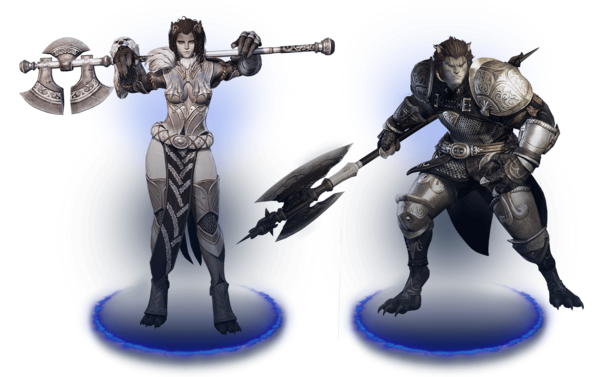 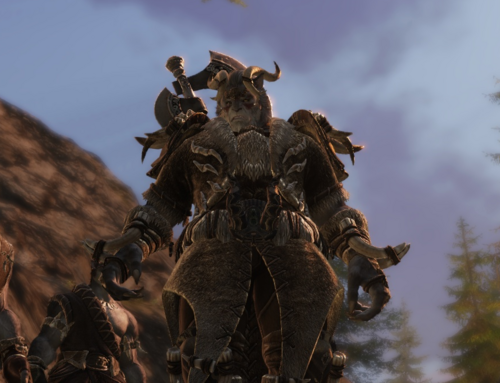 One of the oldest races on the continent, the Lupus are strong and agile forest hunters. They are also honorable warriors who value loyalty, devotion, discipline, and obedience.

Following the teachings of the spirit, the Lupus value and love nature though they sometimes turn into rough and ferocious beasts when their hidden wild nature is provoked. To honor an ancient oath, the Lupus fought under the Hieron faction during the Holy War. 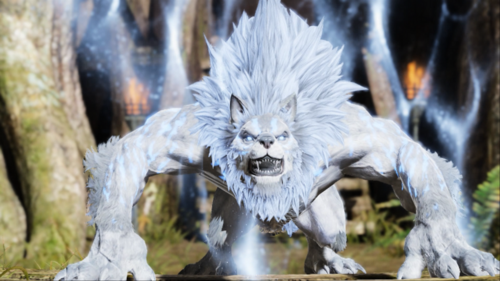 With a human-elf-wolf hybrid appearance, they possess a large body covered in coarse fur. When needed, they can transform completely into a wolf. 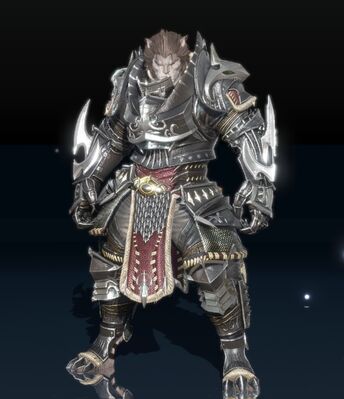 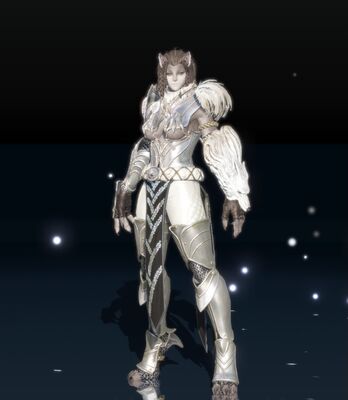 A wolf is about to embark on its coming-of-age ceremony. It hears that unidentifiable intruders have disturbed the forest and encounters them. 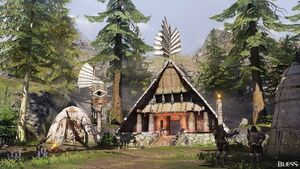 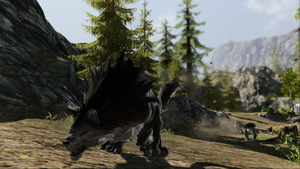 Once their creator god Baraka left the world, the Lupus met with great hardship.

At this time, under the guidance of the Lupus’ great prophet Urgen Tenza, some left to take refuge in Brhan forest’s sanctuary.

Urgen Tenza pleaded with Physis to forgive the Lupus, and as a result, the Lupus were able to maintain their civilization. 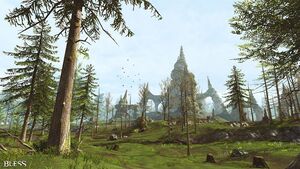 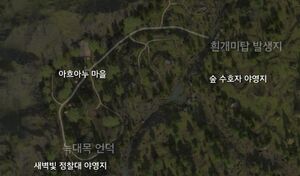 The Lupus, as creations of the Daimon Gods, are beings who have existed in this world since mythical times. As with other old beings, they possess a strange human-elf-wolf hybrid appearance. 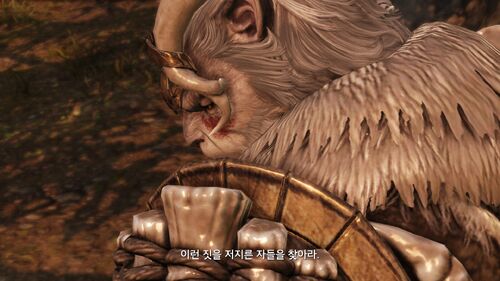 As needed, the Lupus can transform completely into wolves, an ability that ignores the laws of the material world.

Within the Lupus’ blood exists a power that originated from the chaos of the beginning of the world. Therefore, they sometimes lose rationality and become the manifestation of violent destruction and slaughter.

That being said, they are usually a peaceful race that listens to the spirit’s words and respects all life forms. There are not many Lupus and rarely do they venture outside of Brhan forest. They do not prefer written records, and for the most part, orally transmit history through songs.

According to their oral tradition, they were the most outstanding group of warriors in the Daimon Gods’ army, along with their creator Baraka. However, when Baraka left the world after being defeated in the war with the dragons, the Lupus were faced with great hardship. 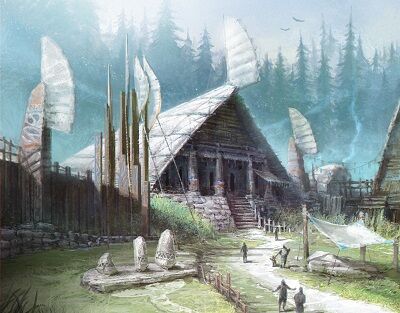 Then, under the guidance of the Lupus’ great prophet Urgen Tenza, some took refuge in Brhan forest’s sanctuary. Urgen Tenza pleaded with Physis to forgive the Lupus, and, as a result, Physis relented. Hence, the Lupus were narrowly able to maintain their civilization.

For thousands of years, the Lupus lived in near seclusion in Brhan forest. It was not easy for the Lupus to live in the material world dominated by Physis and providence since they were warriors born out of chaos.

For survival, the Lupus listened to the teachings of the spirit as delivered by Urgen Tenza, and a unique tradition where nature was respected and held in high regard developed.

Currently, the Lupus are living peacefully and complying with providence. Although they are hunters, they refrain from killing needlessly. 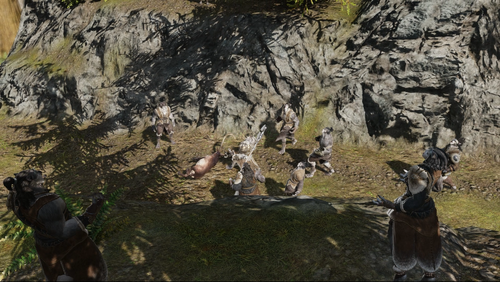 However, their warrior society traditions of the past still exist. For example, they compete based on skill to decide on their chief; they still consider bravery, honor, and a strong physique as virtues; and they continue to value strict discipline and complete obedience.

The Lupus, who had not been seen by other races for a long time, came to the forefront of history during the Holy War of the Dark Ages. At the time, Urudata’s army, which was at war with both the humans and elves, was invading Brhan forest. There the army clashed with Lupus warriors.

The Altoquen King Harman, who witnessed a small number of Lupus unilaterally massacring uncivilized races, suggested an alliance to Bold Batar, a Lupus leader and warrior. And so, as a means of protecting the Brhan forest sanctuary from invasions by uncivilized races, the Lupus’ great warrior participated in Hiera – Basillia and contributed greatly to the Habichts victory in the Holy War.

After the Holy War ended, the great warrior Bold Batar accepted the title of Habichts Margrave to secure Lupus territory from the ever-growing Habichts Empire. As before, the Lupus are disinterested in happenings outside of Brhan Forest, but will always run to the fiercest battlefield if it is called for by the Hiera – Basillia vow.