Pantera is one of the playable races in Bless Online. This race is exclusive to the Union faction. 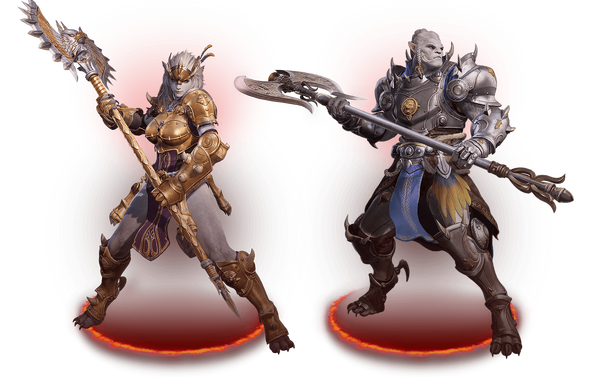 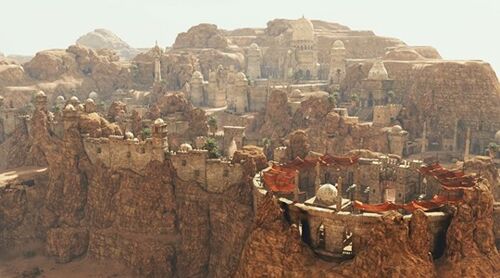 Rulers of the desert, the Panteras look down upon weak and exclude them. An extraordinary hero called the Pantera King Murabi gathered the separate Pantera tribes and founded a powerful and united kingdom in the desert fortress Shaqqara. At present, Murabi is participating in the Union alliance with his warriors. He aims to guide the Panteras, who previously only knew of meaningless war and plunder, to a road of true victory and honor. 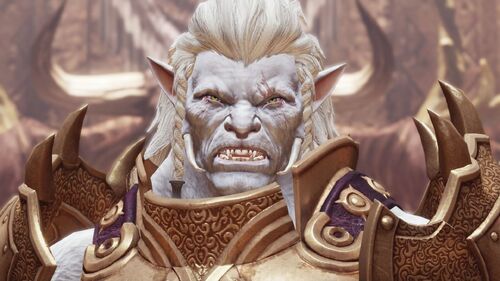 As human-lion hybrids, the Panteras completely transform into lions when they are extremely angry.

Their whole body is covered with short soft fur, and male Panteras will eventually grow abundant manes on the back of their necks by adulthood.

The Panteras possess the biggest physique on the continent and are endowed with monstrous strength and health. They also enjoy fighting. 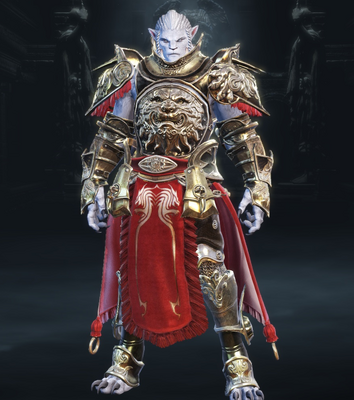 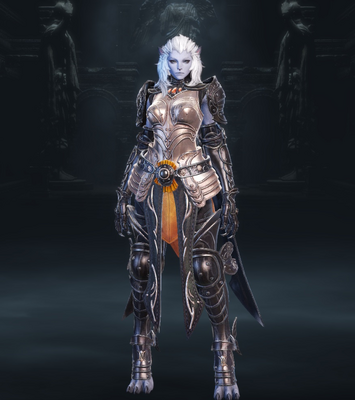 An orphan of the desert who has endured harsh training in order to overcome the limits of their status, but finally there is a chance. 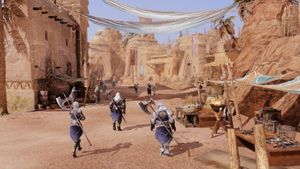 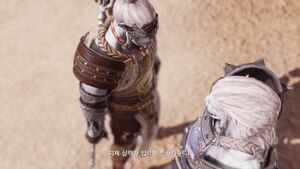 Shaqqara fortress is the Pantera’s capital city as well as the Pantera King Murabi’s residence.

As a city where warriors revere strength and martial arts while believing that the weak are unworthy of life regardless of race, it is made up of huge training grounds that reflect the Pantera’s emphasis on war. It also contains a separate area for young Panteras who are approaching the time of their coming-of-age ceremony. 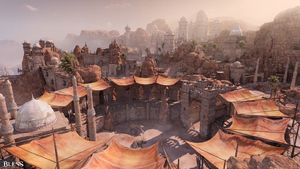 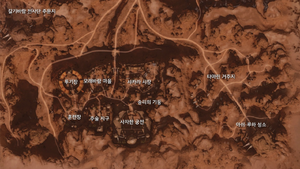 The Pantera is a race of strong and courageous warriors who live in the vast savanna that stretches beyond the burning desert. 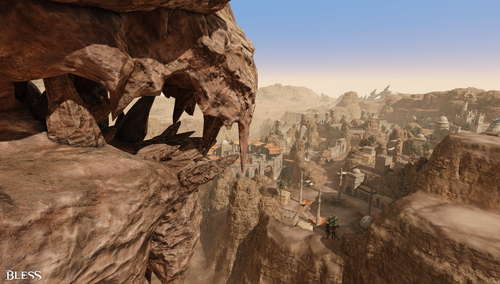 As with the Lupus, they are an ancient race created by the Daimon Gods, and just like the various creatures who have existed since the mythological period, they possess a bizarre alternate form. When the Pantera are extremely angry, they can transform completely into lion form. This kind of ability that ignores the laws of the material world is a remnant from the mythical age.

Ash-Ruah, who created the Pantera, was a Daimon God who controlled the shape and form of the world before Physis became the world’s only God.

The powerful Daimon God Ash-Ruha completely destroyed the incomplete world and turned it back to chaos (the very beginning). However, the other Daimon Gods who caught wind of his deeds eventually sealed him away and his ambition to create a new world was lost. 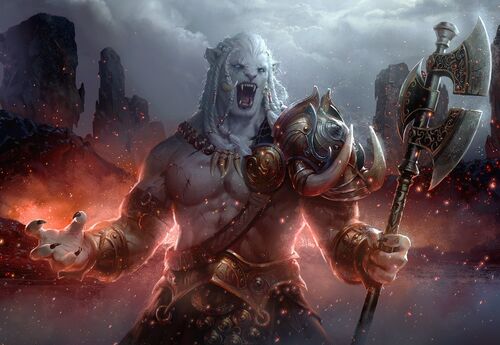 As soon as Ash-Ruha was sealed away, the Pantera, having just lost their god, fell into great confusion and experienced all kinds of suffering.

However, this turned out to be a blessing in disguise. Once the mythical age ended and the Daimon Gods left the world, the Pantera (Ash-Ruah’s dependents) were still able to maintain their reasoning abilities despite the fact that Ash-Ruha was still sealed away. Even though they did not degenerate into beasts like some other ancient races, the Pantera civilization was unable to progress further after the mythical age.

They had lost their god, and so fought endlessly with other races and amongst themselves for survival. They did not even hesitate in slaughtering members of their own race. Consequently, they abandoned those who were unable to adapt to the harsh environment, and only powerful strength

and competitive spirit remained as virtues in the Pantera culture. 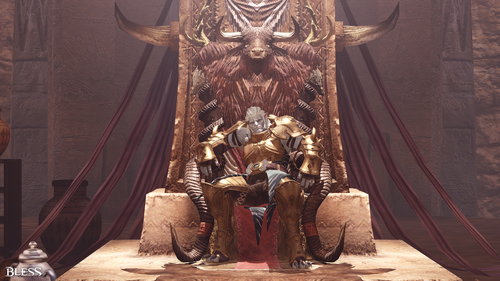 The Pantera, who for thousands of years had led an independent life, finally turned their life around with the arrival of the extraordinary hero Murabi.

Abandoned at birth, he spent his childhood in a Campus circus. After he grew up he returned to the grasslands to find his roots. He tried to enlighten and reform the uncivilized Pantera there, but his efforts were met with exclusion and persecution from his own race.

In the end, Murabi chose to persevere with great will and strength, and after a decade of effort and struggle, he became the Pantera King, the ruler of all Pantera. In order to lead the Pantera to a future of true honor rather than a life of meaningless battle and plunder, he joined the Union alliance. He will play a leading role in the future war for the supremacy of the continent and aims to strengthen the Pantera’s position.