Sylvan Elf is one of the playable races in Bless Online. This race is exclusive to the Hieron faction. 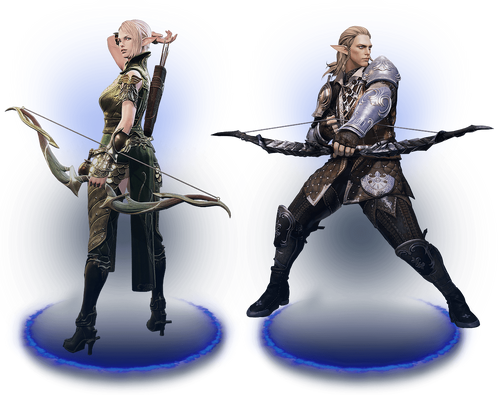 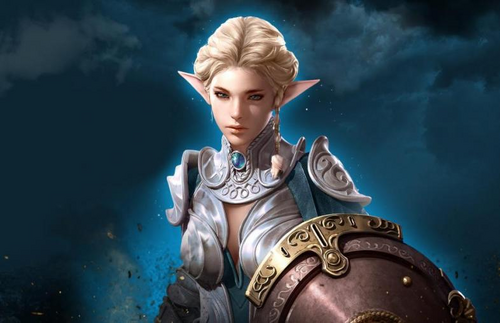 The Sylvan Elves are a beautiful and noble forest tribe, the true descendants of the fallen Millennium Kingdom.

They aim to honor the last moments of the elf tribe by passing on civilization to the inexperienced human race.

The Sylvan Elves believe that, like the Millennium Kingdom of the past, the Holy Hieron (Habichts) Empire must become the true guardians of civilization.

They aim to make this a reality. 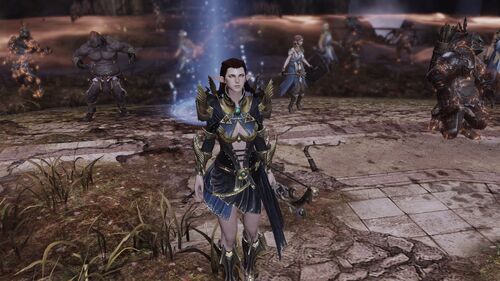 With a slender body and bright skin and hair, the Sylvan Elves are beautiful and elegant. In addition, just like those who live in the Forest of Life where El Gradis is located, their distinctive facial features and beautiful, noble, and solid muscular body adds grace to their appearance. 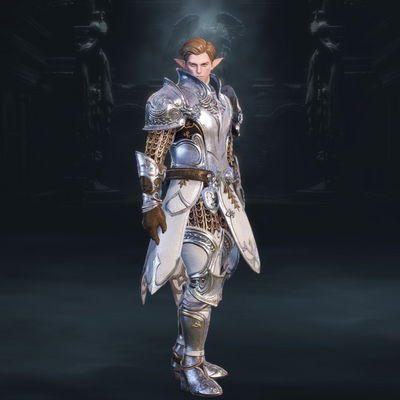 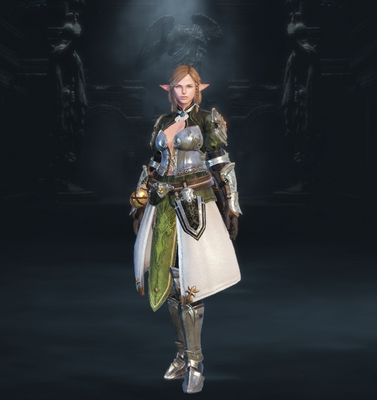 A Sylvan elf patroller, devoted to the elves’ honorable future, works to protect the injured tree of life.

Then, one day, those who seek the Tree of Life appear. 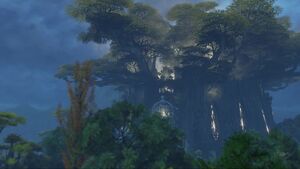 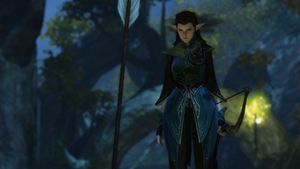 El Gradis, the Sylvan Elves’ capital, is where the injured tree of life Lilyanthes is located.

After the Aqua Elves left, the remaining Sylvan Elves came to accept the fact that they were now mortals, and remained around the Tree of Life.

Though the Sylvan Elves calmly accept their fate, they are also currently doing their best to protect the long-standing Tree of Life. 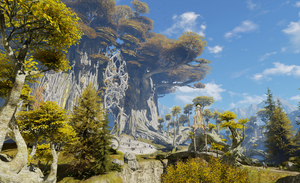 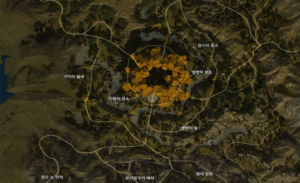 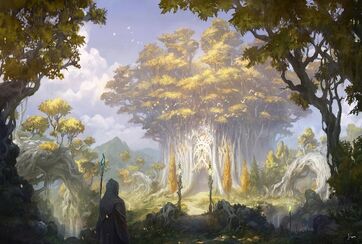 After the Giant War ended, the one and only god Physis made a huge seed using remnants of the Giant race. After planting the seed in the ground, the tree of life and harmony Lilyanthes grew, and the elves were the first to be born from Lilyanthes’s fruit.

Bara, who was purified by through the earth of providence, gave the elves a beautiful appearance, intelligence, and longevity. 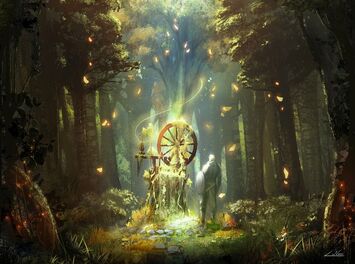 Since they were born with the power of Bara, the Sylvan Elves have the ability to communicate freely with spirits just like the native races created by the Daimon Gods. Many elves were enlightened about the nature of the world, leading to the birth of elemental magic.

The second era of elven civilization developed spectacularly based on spirits and magic, and their kingdom of El Gradis enjoyed no less than a thousand years of prosperity. However, as the Red Dragon Ventus woke from his sleep under Hwellruzel Mountain, the Millennium Kingdom that the elves had believed to be eternal began to collapse.

The elves joined forces with the dwarves to fight against the Fire Dragon’s army, and after countless sacrifices, they were finally able to seal Ventus away. However, the beautiful city of El Gradis has already turned into ruins, and Lilyanthes, the tree of life and harmony was dying from wounds inflicted by Ventus. To make it worse, Erlione Lilyanthes, the only queen of the elves, had also perished. 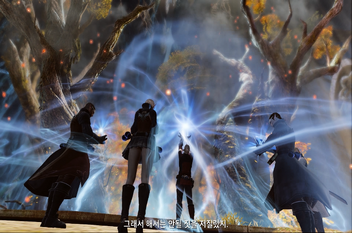 Wrought with despair and grief after the War of the Fire Dragon the noble and wise Guardians of the Millennium Kingdom tried to revive the queen and save the race’s fate from providence using the power of chaos.

Despite the objections of many elves, the Guardians went ahead with the ritual. However, they were stopped by the Great Guardian Tanara. As a result, the ritual ended incomplete. 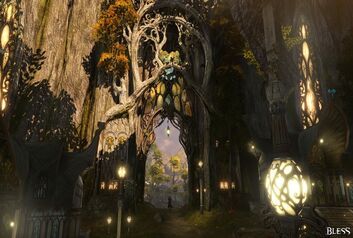 This event later triggered the elves’ civil war, which led to the division of the once united elves. The kingdom’s magician, Arkiel Baryanthes, left El Gradis with his followers and headed south, leaving the rest of the elves to remain.

Thereafter, although the elves did not regain a second period of prosperity, the Sylvan Elves who chose to stay at El Gradis honorably accepted their fate. Rather than using Bara’s power and live as another existence, they chose instead to face the end as elves.

Nonetheless, the Sylvan elves still wanted to preserve the civilization achieved by the Millennium Kingdom for future generations, as they believed that it was a mission and duty given to them by the providence. As a result, the Sylvan elves chose humans to be their spiritual successor.

The Sylvan elves have been actively interacting with humans since the ancient Lumen era, and have joined the Holy Hieron Empire to advise human civilization on ways to advance in the fifth era.